KPI's client is a $6 billion+ US Insurance and Risk Management Company based in Illinois with over 32,000 employees.

Migrate on-premise BI/DW components to Oracle Cloud to minimize the overheads, maintenance costs and get cost optimizations by moving to Oracle Cloud.

Client had implemented the KPI Cloud Analytics model for Oracle HCM which was hosted on their On-Premise server. KPI Partners had the expertise to migrate their ETL and Reporting code to Oracle Cloud Stack and the client chose KPI Partners for their capabilities and quick turnaround time.

KPI helped the client in migrating from a tech stack that was On-premise to an entirely cloud-based Oracle cloud tech stack. The components that were migrated were:

Along with the migration, a few other deliverables were addressed. 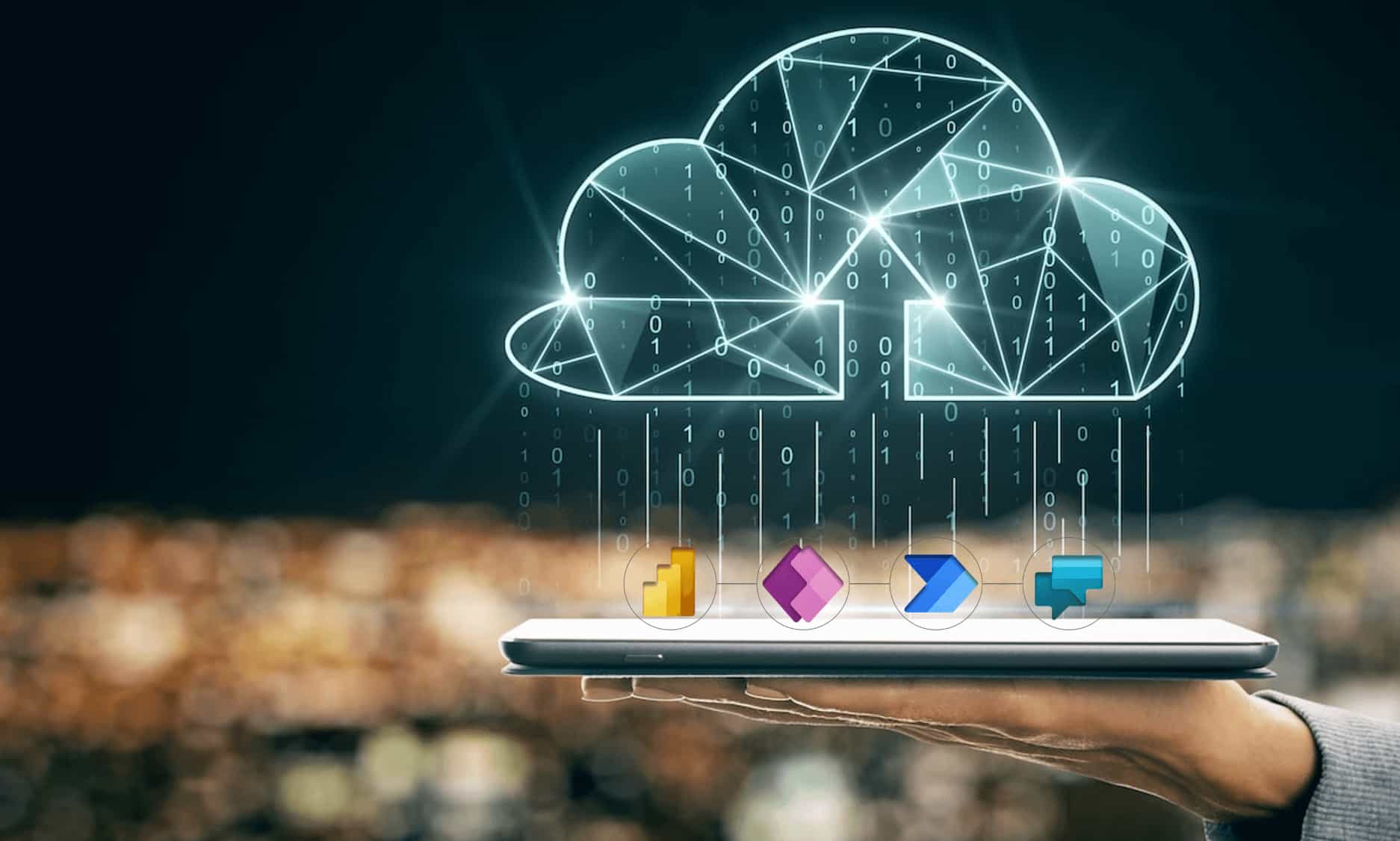 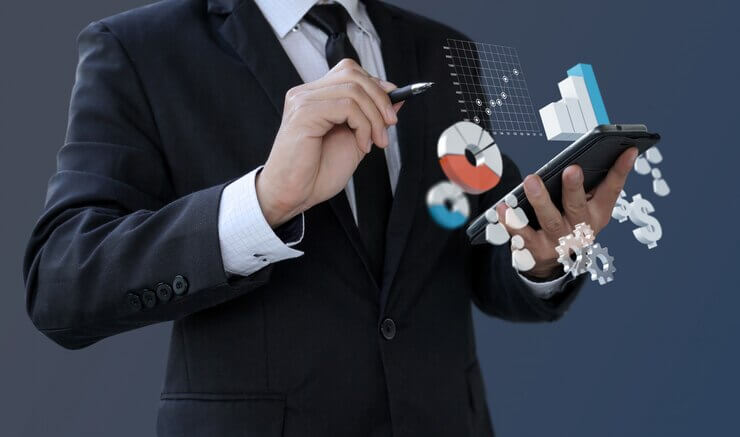 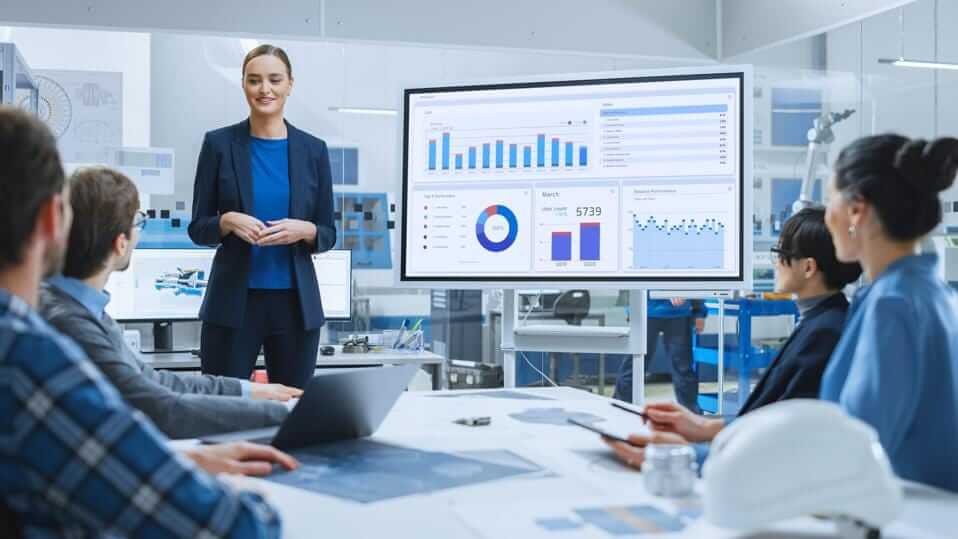 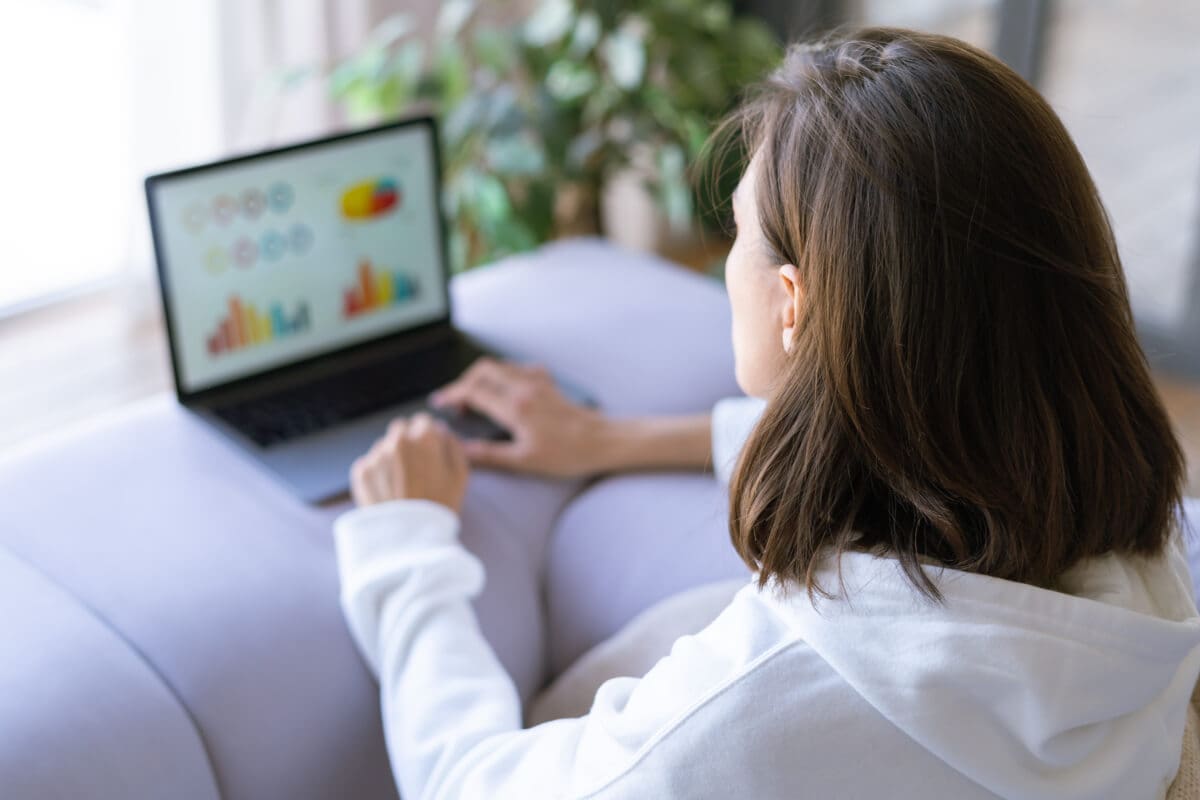