In a large organization when we have a huge number of users, the requirements are difficult to handle. Looker helps us provide a generic data model and allow the users for appending or eliminating the code. The Hub and Spoke implementation help us achieve this.

In Looker, we can use a feature called project_import to implement a hub and spoke architecture between different Looker projects. This enables a team to define a central and generic repository of code that gets broadcasted to the other development teams. Those teams in turn can extend the files created in the hub project, changing or appending the code for their own use. The spoke repository can have any customizations on top of the Hub repository using the refinements or extends feature that looker has provided. The refinements feature helps us to adapt the existing view or explore and add additional columns/joins and present it. With the help of refinements, we can have multiple versions of the same view /explore. We can have different roles /groups created in looker for maintaining the security for the spoke users. The Development users will have access to change the code in Hub as well as the spoke repository. We can create a superuser privilege for the users who can modify the Lookml code in spoke and business users will have access to the dashboards.

Here is an example for Hub and Spoke implementation

Advantages of Hub and Spoke

Vyshnavi CR is a Lead Consultant in KPI Partners. Her professional focus is on data warehousing and business intelligence. She has implemented many BI solutions on Oracle BI Applications and the Google cloud platform. Has worked on ETL tools like Informatica, ODI, and reporting tools like OBIEE and Looker. 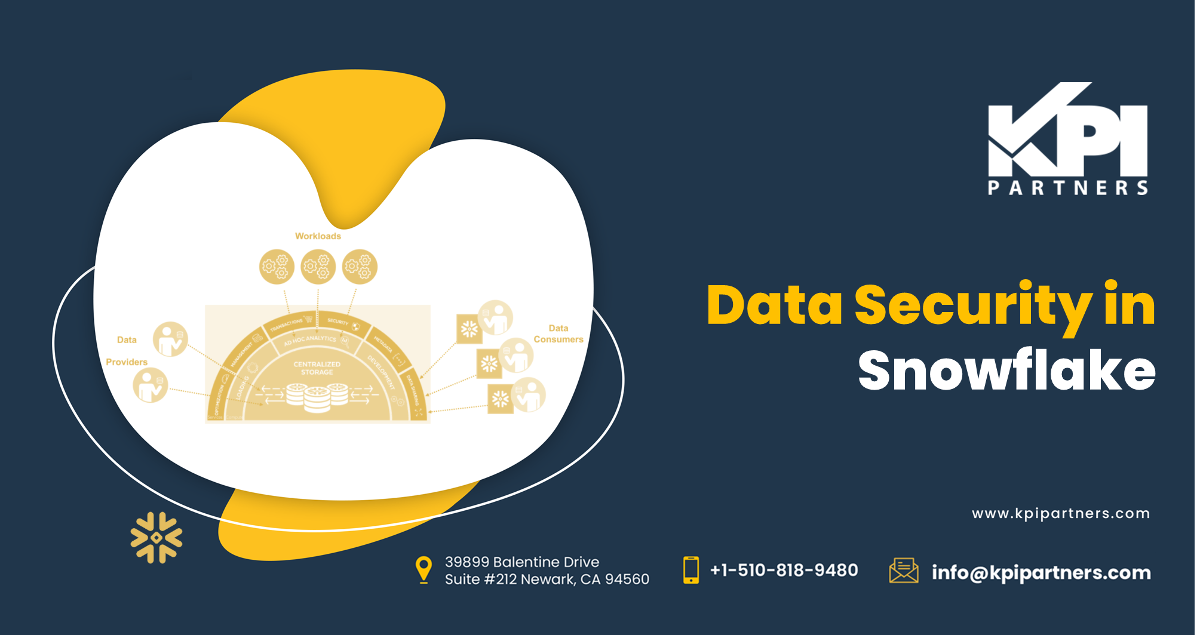 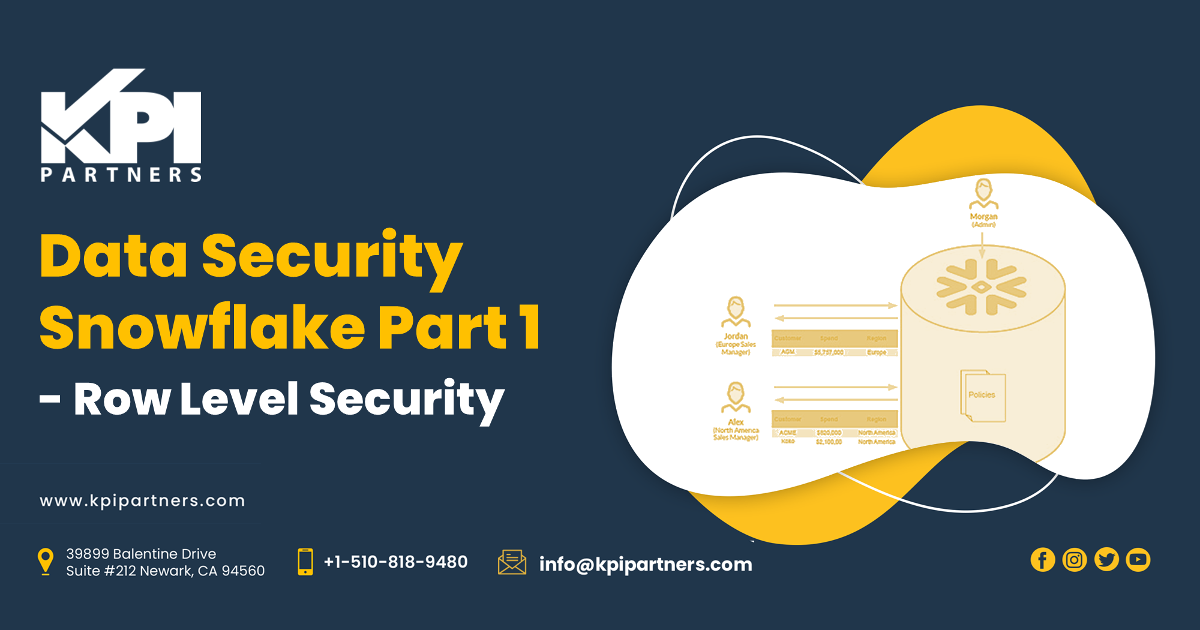 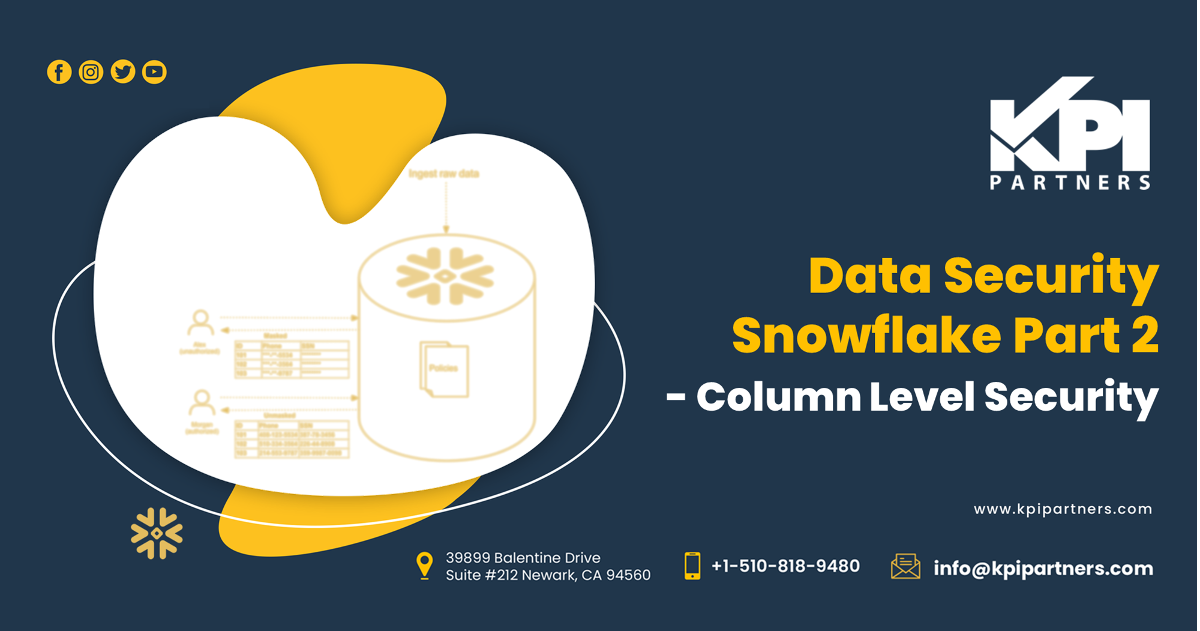