SmartView is much more powerful than its well-known predecessor, the Hyperion Excel Add-In. It not only connects to Essbase, Hyperion Planning, and now to Oracle BI EE. The Smart View 11.1.2.2 Add-in replaces the Oracle BI Office Add-in as the primary Office application for Oracle BI Foundation. For benefit of the users, both are still available with OBI 11.1.1.7. 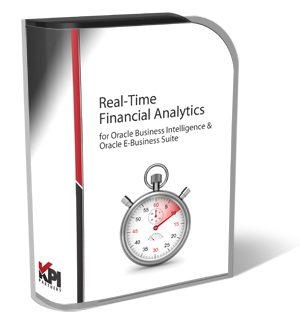 Organizations do not have the ability to wait for a data refresh during critical business times like the financial close process & the management of an enterprise's supply chain.  The innovators at KPI Partners have extended the Oracle BI Applications to support real-time analytics. 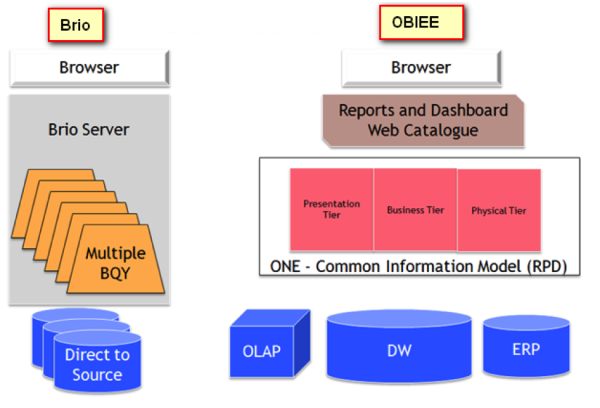