Oracle Exalytics: Is It A Must-Have for BI?

Oracle Exalytics was recently launched at Oracle's Open World Event, which was held during October in San Francisco. Despite the numerous of claims of product excellence and testimonies from former clients, guests at the event were largely left wondering about the $100,000+ product.  Since the product was largely unseen, it leaves many clients asking is Oracle's newest BI innovation, the self-described "BI Machine" an absolute necessity?

Several of Oracle's customers who've used the product seem to think so.  A key feature of the project that has been touted by Oracle enthusiasts is the product's ease of deployment. A current client of Oracle and Exalytics enthusiast, Nilson Group, which is based in Sweden, praised the software's ability to update on the back end, without causing any project delays. Allowing the Oracle Business Intelligence Enterprise Edition (OBIEE) to run on the Exalytics software eliminates operations problems that would otherwise be present on other systems.

Another client, Thomas Reuters, praised the new in-memory feature of the program that allowed it to analyze a 10 billion row data set, due to the capacity for in-memory storage. For a customer without Exalytics that attempted this same feat on traditional hardware, it would be impossible.

The main features that have been praised include the 1TB of ram (Oracle claims it can use even more data to its memory management capabilities) and exceptional processing speed, which has been known to remarkably serve up to 10,000 individual program users at once. Despite it's success, Oracle's newest program is not the end-all be-all solution.  No piece of hardware can take the place of the strategical and visonary components that only expert human resources can supply.

For business owners that are looking to this newest development to solve glitches and memory problems, it looks like there is a solution. However, one must also consider the expertise and strategic vision needed to develop complete solutions customized to an enterprise or industry.

Time will tell if the newest addition to Oracle's high-profile business tools is indeed a must for the BI community.

The basic things to remember when configuring OBIEE 11G on Microsoft SQL Server:

Big Data And Its Importance For An Enterprise 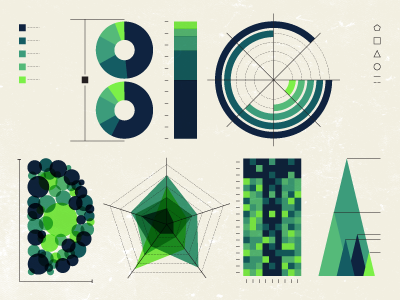 Living in a global, ever-expanding economy means there are more people interacting than every before. Consider retail giant Wal-Mart, for example. The company conducts over a million transactions with customers every hour. That may sound like a feat in and of itself, but the company also keeps records associated with those transactions. 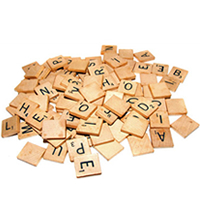 As many are aware, twenty-first century corporations are facing a crisis. Many corporations have been accurately and comprehensively storing data for years. The problem is, they are ill-equipped to do anything with this massive collection of data.  Big data is so comprehensive that it has become unwieldy and the average corporation is unable to retrieve or organize this data in any useful way. 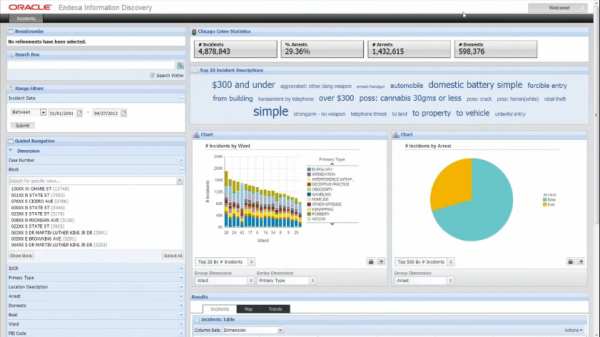 When Oracle chose to enter an acquisition agreement with Endeca back in October of 2011, most industry experts agreed that this deal would further help to enhance the BI capabilities of Oracle. However, no one could have predicted the impact the deal has made roughly one year later. Oracle made its claim in the BI industry with its implementation of OBIEE or Oracle Business Intelligence Suite Enterprise Edition. OBIEE helped to cause a dramatic shift over to self-service Business Intelligence. With Endeca now on board, Oracle is rapidly transforming what was once considered classic BI usage and bringing on new types of unstructured data, with factors such as text files and management of social media.

How Is Big Data Changing Education? 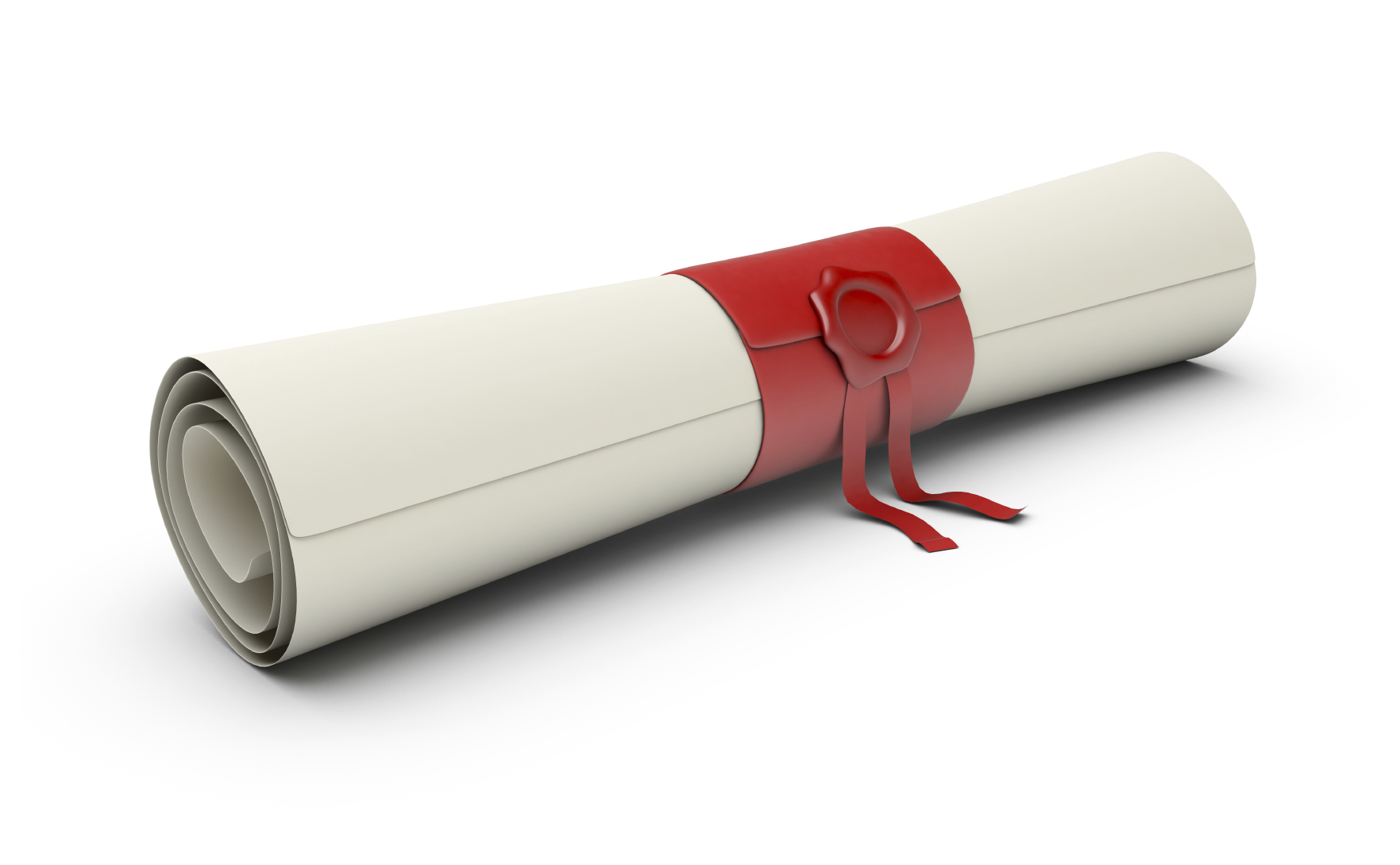 Well, it was bound to happen. After all, since we live in an age in which meeting the love of your life is now as likely to be accomplished by how accurately you've completed an online dating questionnaire as anything else, is it really surprising that the same principle has begun to be used to determine educational outcomes too?

The Manual Deployment of an OBIEE 11G Repository 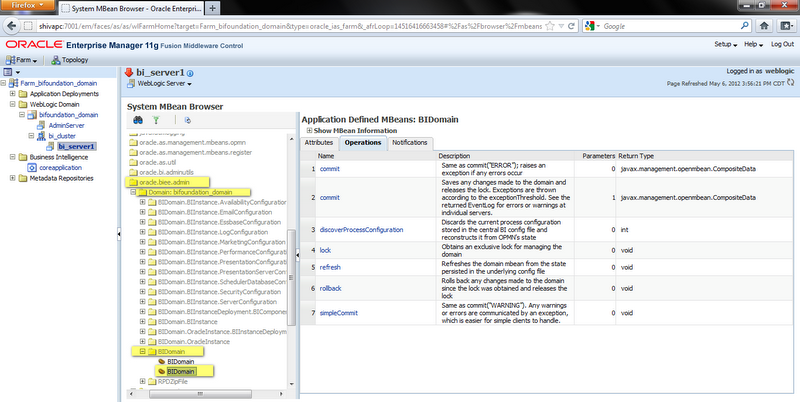 In general, the recommended approach for uploading the metadata repository is to use the Repository tab of the Deployment page. But you might encounter specific situations in which you must upload the repository using a different approach. For example, the size of the repository file can be too large for Fusion Middleware Control to handle, or you might be working in a development environment and have unique needs.